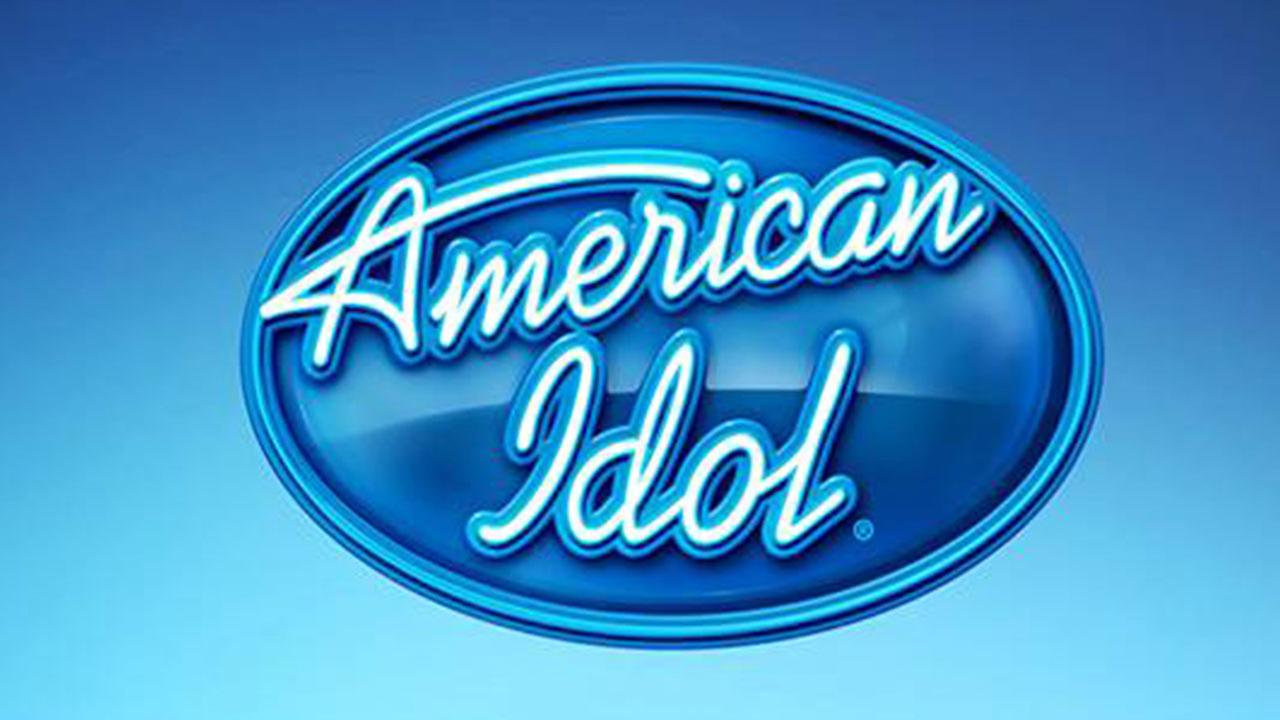 Every year, tens of thousands of hopefuls from across the nation audition for a shot at stardom. The show’s judges – Jennifer Lopez, Harry Connick Jr. and Keith Urban – travel across the country in search of the next AMERICAN IDOL. They narrow down the competitors to a select group of semifinalists who sing their hearts out each week in front of a studio audience and television viewers.

The judges have their say after every performance, but it’s the viewing public that determines who will advance to the next round of competition and who will go home. Telephone, text message and online voting begin immediately after each performance show, and the results are announced during the following night’s broadcast.

Eventually the competition is whittled down to two finalists who compete for a major recording contract and the American Idol title. Past winners Kelly Clarkson, Ruben Studdard, Fantasia Barrino, Carrie Underwood, Taylor Hicks, Jordin Sparks, David Cook, Kris Allen, Lee DeWyze, Scotty McCreery, and Phillip Phillips as well as fan-favorites Jennifer Hudson, Adam Lambert and Chris Daughtry, have all become household names and made their mark on the recording industry.