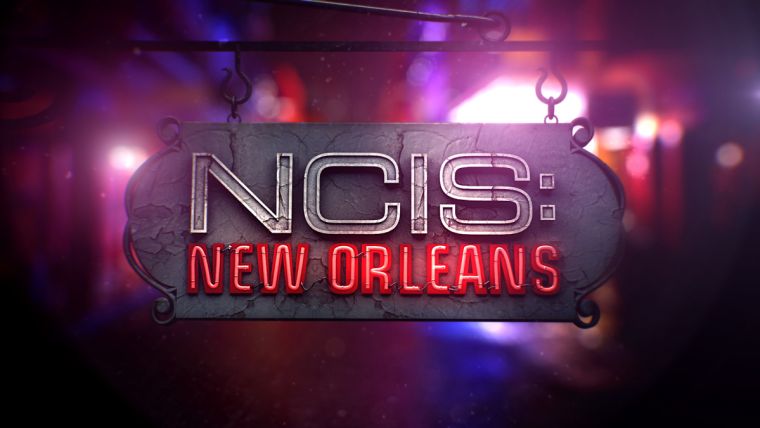 CBS announced today that it has renewed NCIS: NEW ORLEANS and NCIS: LOS ANGELES for the 2019-2020 season. The pickups follow the recent renewal of the original NCIS, also for next season. “Both shows have been key pillars to the CBS schedule for several years,” said Kelly Kahl, President, CBS Entertainment. “They offer heroic stories, big stars and have attracted a passionate, loyal fan base. We’re excited to have Chris, LL, Scott and these terrific casts back to bring more terrific NCIS stories to viewers in the U.S. and around the world.”

NCIS: NEW ORLEANS, starring Scott Bakula, is currently in its fifth season and is averaging almost 11 million viewers each week, while winning its time slot. NCIS: LOS ANGELES, currently in its 10th season and starring Chris O’Donnell and LL COOL J, is also among the most-watched dramas on broadcast television and is Sunday’s top scripted series with an average of 10.1 million viewers.