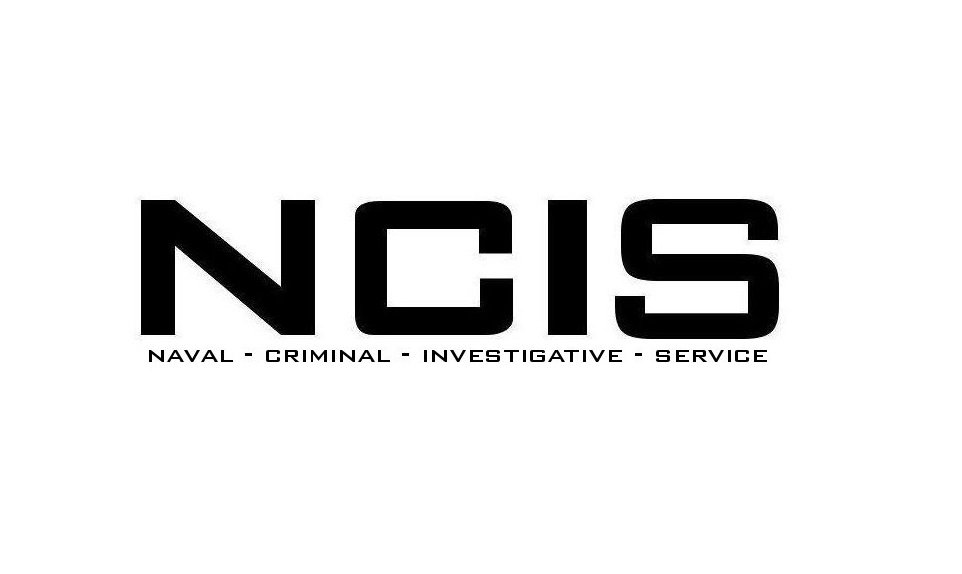 “NCIS” CONTINUES TO BE A HIT IN SYNDICATION, INTERNATIONALLY, AND ON CBS DIGITAL AND STREAMING PLATFORMS

CBS announced today that it has renewed NCIS, broadcast television’s top drama for the show’s 17th season in 2019-2020.

“NCIS has been a global juggernaut for almost two decades,” said Kelly Kahl, President, CBS Entertainment. “Its viewers are clearly the most loyal of any drama on television. They are passionate about the characters, the plot lines, and the storytelling. We owe a huge debt of gratitude to the gifted production team, and the cast, led by the extraordinary Mark Harmon. We are delighted that the show will remain a lynchpin of the CBS schedule this coming season.”

In 2018-2019, NCIS is averaging 16.0 million viewers and is the highest-rated drama and second-highest-rated series in all of television (behind only the CBS comedy THE BIG BANG THEORY). On the digital front, NCIS is one of the most-watched primetime series across CBS’ digital platforms, including CBS All Access and in the Electronic Sell Through (EST) market. The series also continues to be a powerhouse in the global market, licensed in more than 200 territories.

In syndication, previous season episodes of NCIS are cable television’s most-watched off-network drama, out-delivering the next closest competitor by +27%. NCIS is also cable’s second-most-watched off-net series, behind only THE BIG BANG THEORY.

NCIS premiered on CBS in 2003. During the 2009-2010 broadcast season, it became the #1 drama/scripted program on television, and has remained so for eight of the last nine seasons.

NCIS is the latest series pickup for CBS. The Network has also renewed YOUNG SHELDON, MOM, CRIMINAL MINDS and the freshman hits FBI, GOD FRIENDED ME, THE NEIGHBORHOOD and MAGNUM P.I. for next season.