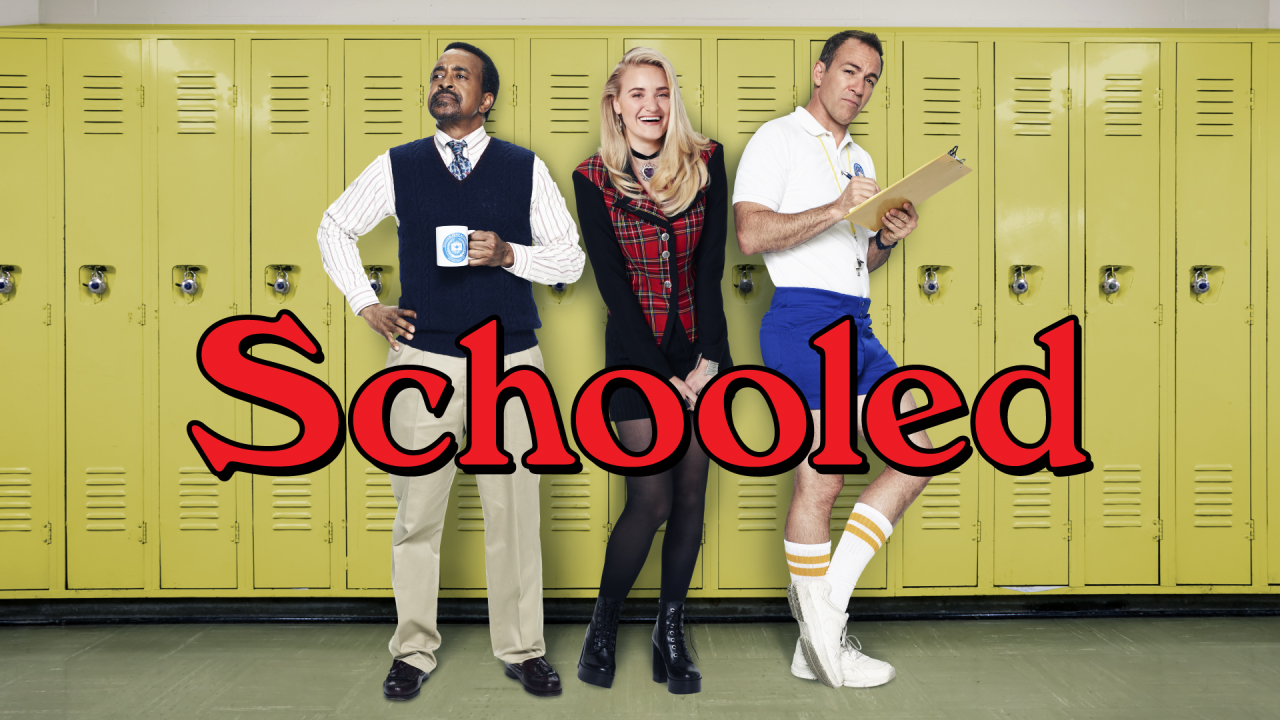 The ABC Television Network has made a straight-to-series order of a new spinoff based on the hit comedy The Goldbergs. The series is slated for 2018-2019. The spinoff will be set in 1990-something and follow the hilarious teachers of William Penn Academy – led by Tim Meadows (Principal Glascott), Bryan Callen (Coach Mellor) and AJ Michalka (Lainey Lewis) – who, despite their eccentricities and crazy personal lives, are heroes to their students.