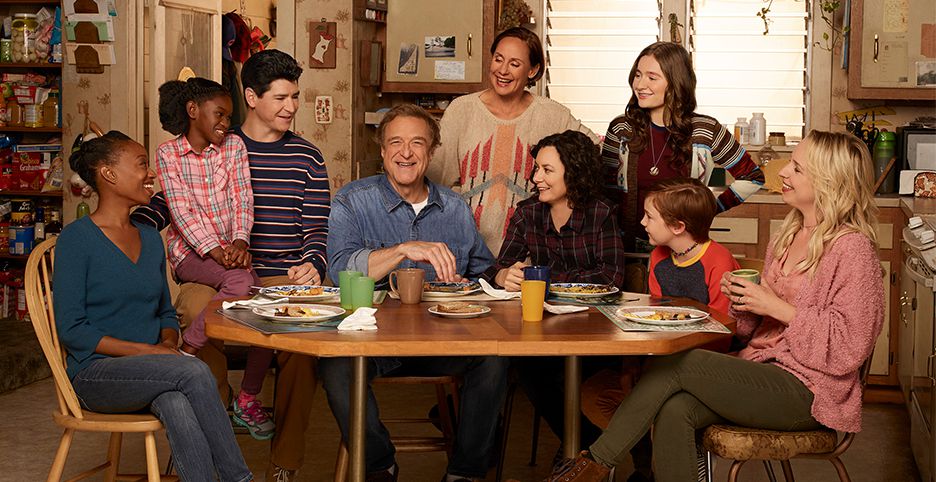 "The Conners", a spinoff of the groundbreaking family comedy "Roseanne," has been greenlit to series with an order of 10 episodes for fall 2018. After a sudden turn of events, the Conners are forced to face the daily struggles of life in Lanford in a way they never have before. This iconic family - Dan, Jackie, Darlene, Becky and D.J. - grapples with parenthood, dating, an unexpected pregnancy, financial pressures, aging and in-laws in working-class America. Through it all, the fights, the coupon cutting, the hand-me-downs, the breakdowns - with love, humor and perseverance, the family prevails. The series, featuring John Goodman ("Dan"), Laurie Metcalf ("Jackie"), Sara Gilbert ("Darlene"), Lecy Goranson ("Becky") and Michael Fishman ("D.J.") as their beloved Conner characters, is set to air Tuesdays (8:00-8:30 p.m.). Additional cast members and a premiere date will be announced later. Roseanne Barr will have no financial or creative involvement in the new series.