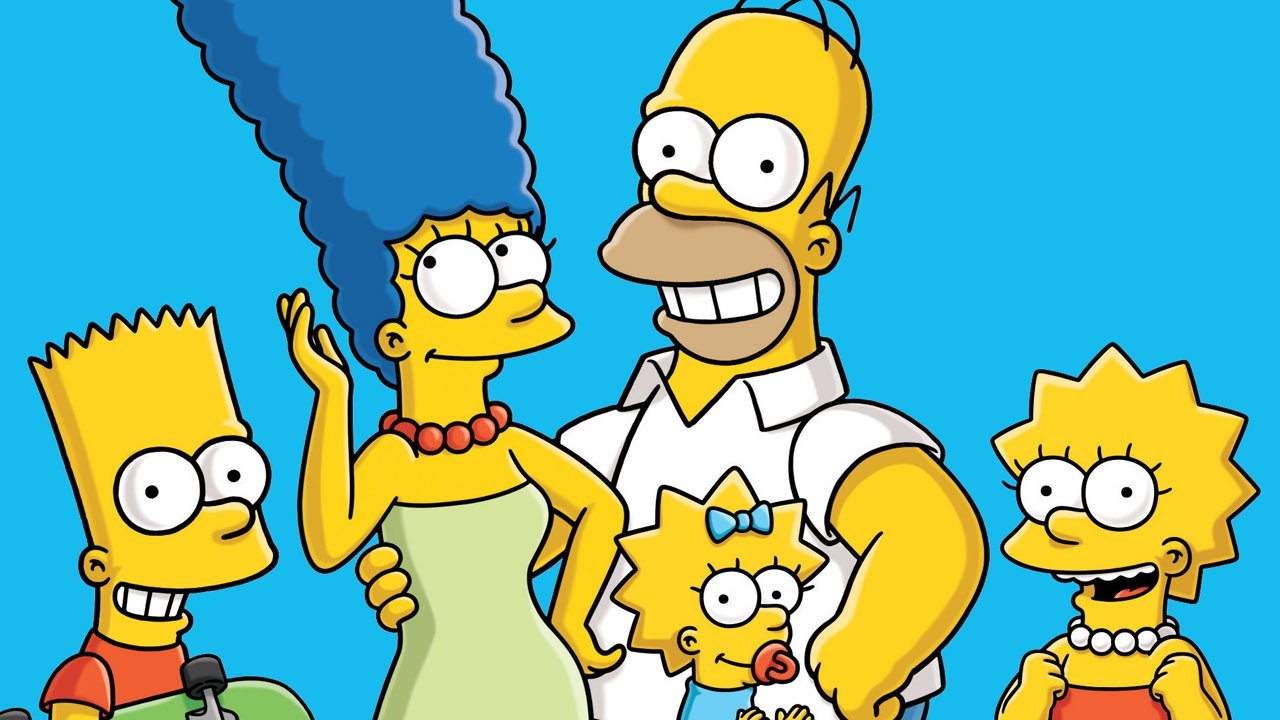 As the longest-running scripted series in television history, THE SIMPSONS has become one of the most consistently groundbreaking, innovative and recognizable entertainment franchises throughout the world. With its subversive humor and delightful wit, the series has made an indelible imprint on American pop culture, and its family members – HOMER (Dan Castellaneta), MARGE (Julie Kavner), BART (Nancy Cartwright), LISA (Yeardley Smith) and MAGGIE – are television icons.