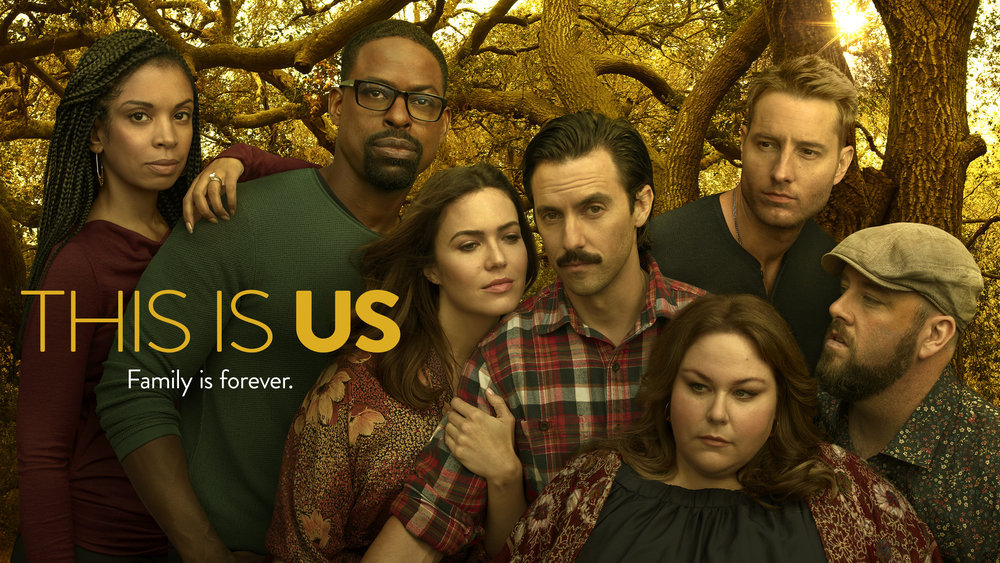 This Is Us TV Show Details:

IN UNPRECEDENTED RENEWAL, NBC'S BELOVED PEARSON FAMILY DRAMA "THIS IS US" PICKED UP FOR THREE SEASONS

UNIVERSAL CITY, Calif. - May 12, 2019 - One of the most celebrated TV series on any platform since its launch in 2016, ratings powerhouse "This Is Us" has been renewed by NBC for the next three seasons.

The unprecedented three-year pickup signifies the network's utmost confidence in the series that has become part of the pop culture zeitgeist.

The announcement was made by Lisa Katz and Tracey Pakosta, Presidents of Scripted Programming, NBC Entertainment.

"In a television landscape with nearly 500 original scripted series, there are very few, if any, that have the critical and cultural impact of 'This Is Us' and we couldn't be more proud to bring fans three more seasons of a show that so well represents the NBC brand," said Katz and Pakosta. "A huge thank you and congratulations to our executive producers, cast and crew who reach new heights every week with the show's inventive and compelling storytelling."

In addition, "This Is Us" generated television's biggest lift going from "live plus same day" to L+7 Nielsens, growing by 1.78 rating points. When 35 days of linear and projected non-linear viewership are added, "This Is Us" more than triples its 2.01 L+SD rating, increasing to a 6.94.

"This Is Us" and its cast have won many top awards, including two Screen Actors Guild Awards for Outstanding Performance by an Ensemble in a Drama Series, an Emmy Award, Golden Globe and SAG Awards for Sterling K. Brown for Best Actor in a Drama Series and three AFI Awards for Program of the Year.

"This Is Us" is produced by 20th Century Fox Television.